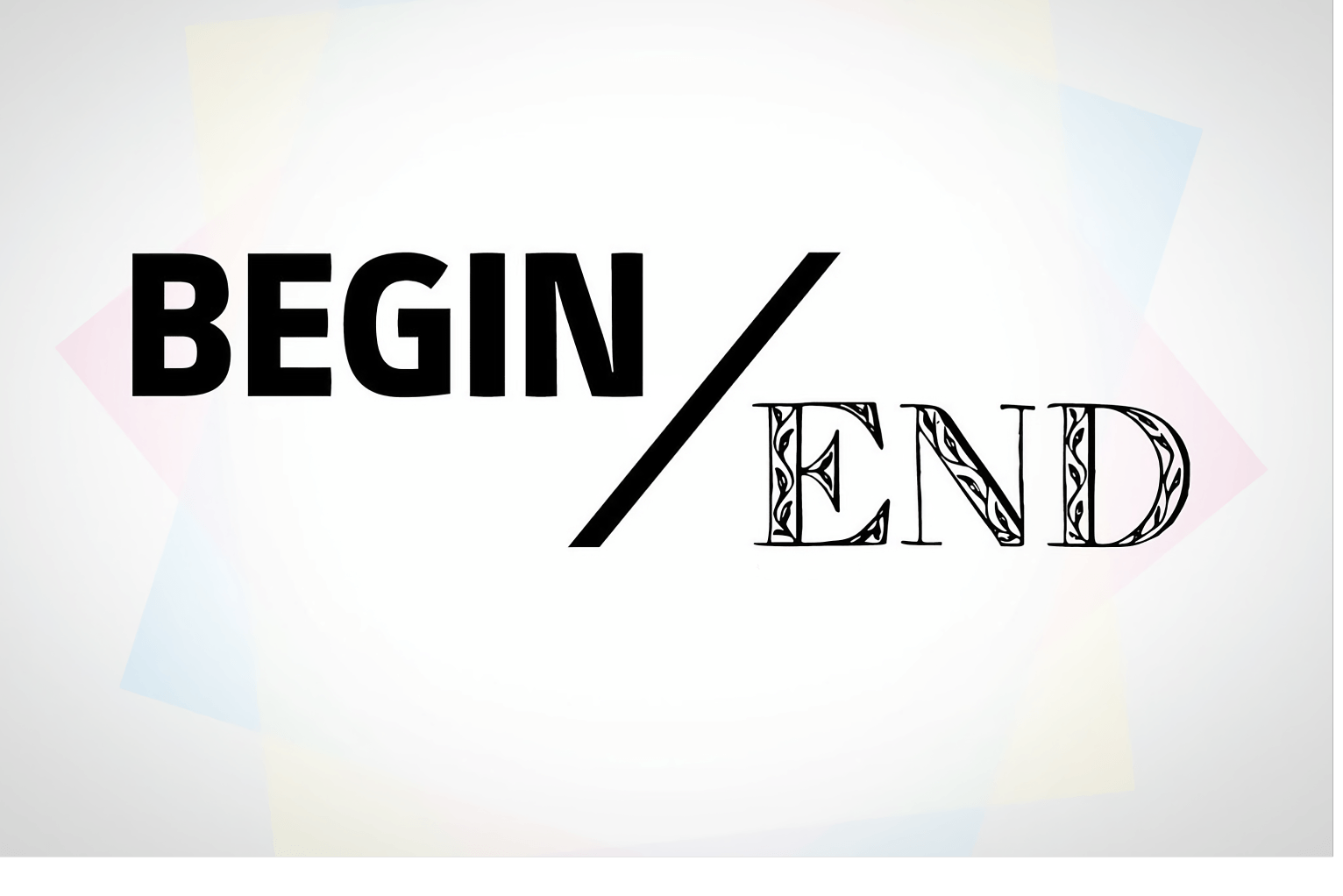 One of the challenges of writing long-form fiction is trying to break it up into comprehensive chapters. A few avant-garde authors choose to forgo them completely, but for the most part, your readers are going to expect your work to be split into digestible pieces. But that begs the question: what is digestible? What is too long? Too short? Should all your chapters be the same length? Can you have too many things happen in a chapter? Too few?

The answer is complex and unique to various genres and the individual authors writing within them, but here are three ideas on how to figure out how long your chapters should be.

1: Study other authors in your genre

Pick up a few books you love from the genre you’re writing in and re-read them. You don’t need to read deeply, skimming is fine. Take notes for how many pages the chapters are, and how many story beats happen in each (see #3 for more on story beats). Be sure to look at a variety of authors to get a good feel for the genre. You might think that longer books will naturally have longer chapters, but often the opposite is true. To make a long story easier to comprehend, the author may choose to break up chapters more frequently. Think of it like the old adage of eating an elephant – one bite at a time is easier if the bites are smaller. Another popular trick for long books is to split them up into “Parts” which contain multiple chapters. This can help your reader mentally divide the book as well. 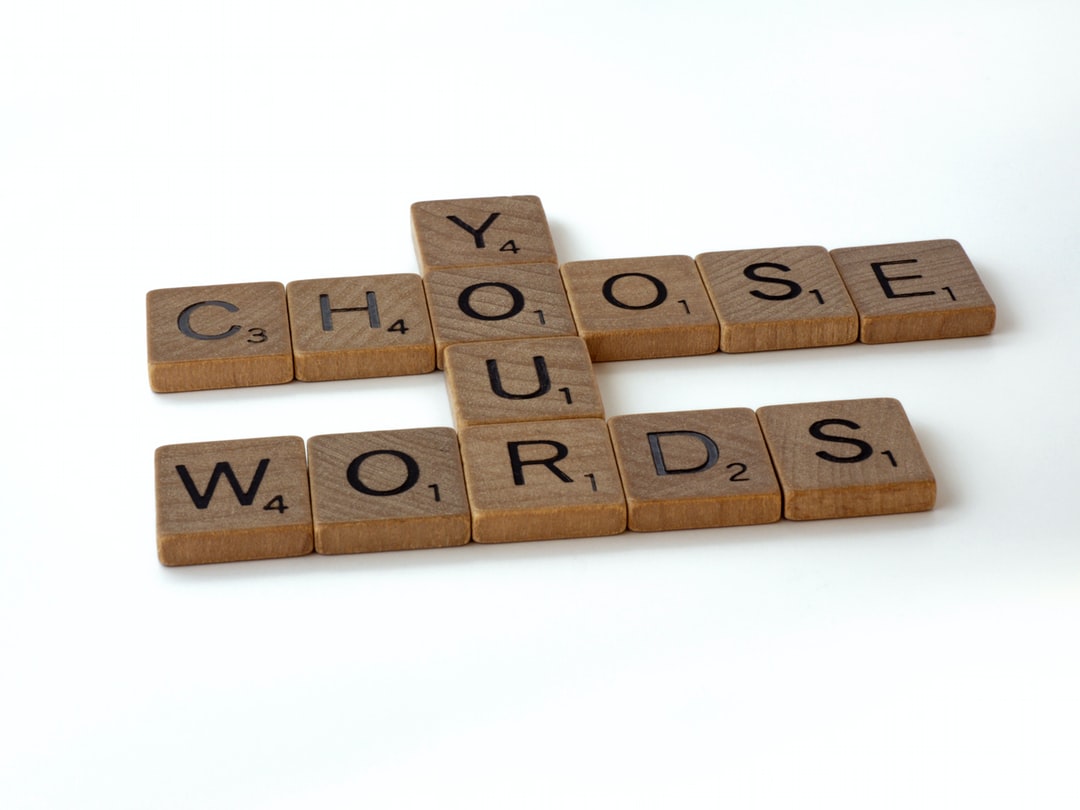 Some authors like to keep their chapters approximately the same length. This can make for a pleasant reading experience, as when the reader thinks “maybe I’ll read just one more chapter,” they have a good idea how much time that will take them. If you’ve studied other authors’ chapter page counts, you can roughly figure what word count they’re using. For a 5 x 7″ trade paperback, there are usually about 250 words per page, so take your page count times 250. Try not to hold yourself to this too harshly, though. It can be better to develop a range to aim for. Personally, I like to keep my chapters between 2000 and 4000 words when writing urban fantasy or science fiction for an adult audience. I try very hard to reach the 2000 minimum, but will on occasion go beyond the 4000 maximum if I absolutely can’t split a chapter up. I’ve been using this standard for years, and over time it’s started to feel natural. I’ll find myself thinking “hmm… this chapter is dragging on a bit,” and then discover that I’ve gone over the maximum. Time to cut! 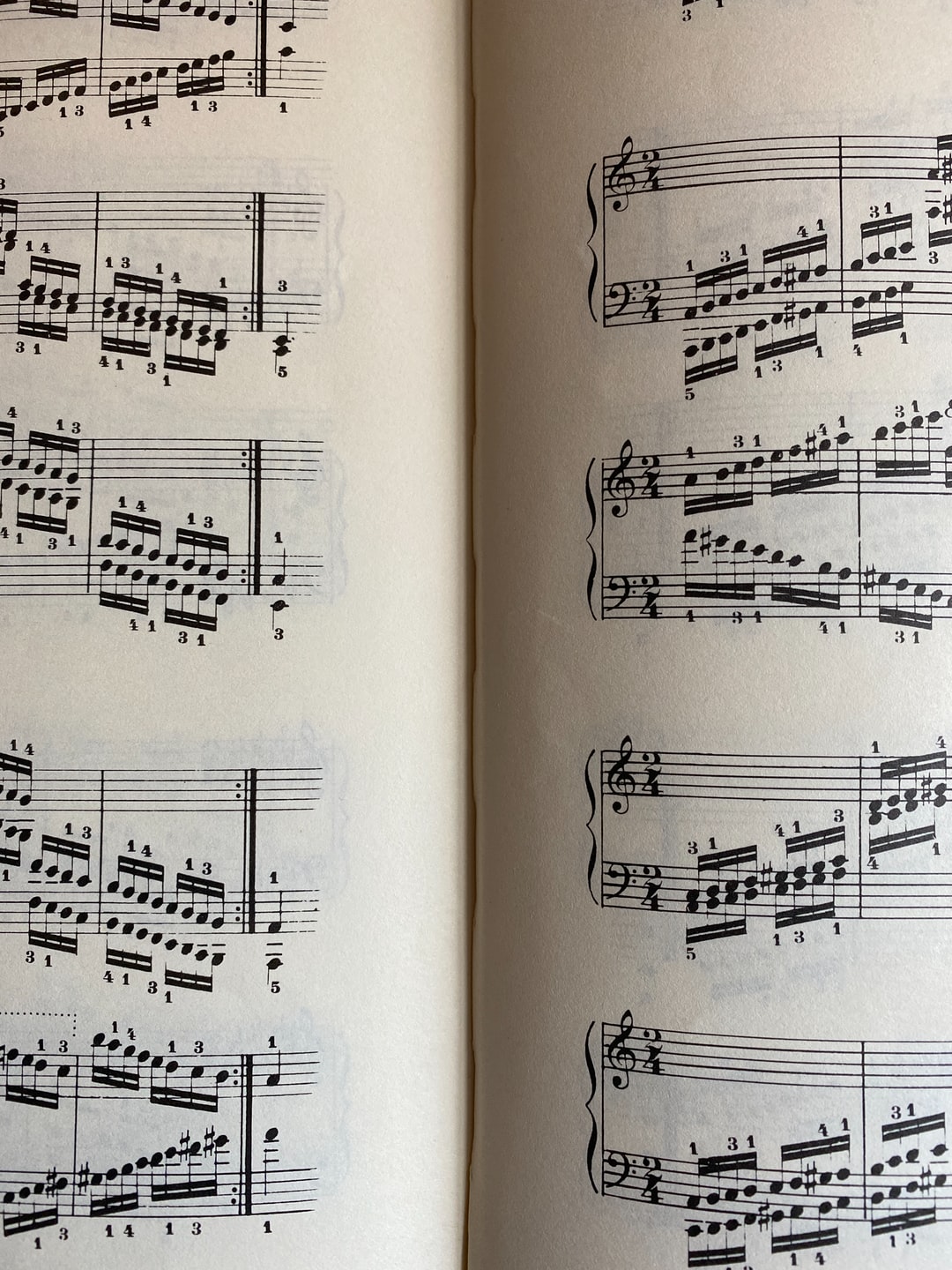 This method is easier to use if you plan out your book ahead of time, rather than writing as you go. When planning out your book, you generally split the plot into moments. Let’s use Snow White as an example. The beats for the beginning of the story might look like this:

Etc. These are pretty broad story beats, and if you were telling a more fleshed-out version of Snow White you’d probably have more of them, but you get the idea. Each beat represents a single scene, like in a movie. It’s important to notice that there is no change of setting during a beat unless the characters are traveling and we’re following them. So how many beats should be in a chapter? This is where you see the greatest variance among authors. Many choose to have only one beat per chapter. In this instance, the length of chapters may vary greatly, depending on how long it takes to flesh out each beat. It also solves the perpetual problem of how to transition between scenes. This can be appropriate for very short books, or sometimes very long books.But many authors choose to include multiple beats per chapter. If you’re keeping an eye on your word count, you can see how many beats comfortably fit in the range you’ve decided on. In general, it’s best not to have more than three or four, or it becomes difficult for the reader to compartmentalize the story. The exception would be genres where the reader is expected to keep track of a lot of information, such as murder mysteries, police procedurals, and spy novels – they often have more beats per chapter because they happen so quickly.

If you’re “pantsing” your book (that is, writing it as the ideas come to you without prior planning) then you may want to combine keeping track of your word count and measuring your story beats. Aim for a word count when writing, then review your work to check how many story beats happened. Cut material or split your chapters up as necessary. If you’re the kind of writer who likes to crank out a first draft in one go and then revise, you can wait until revision to do this. Often it can be easier to cut unnecessary material and split chapters when needed when you have a better idea of the big picture of the book.

In the end, the best way to know when your chapter is over is when it feels right to you. There should be a sense of completion – something got done – but leave the reader wanting to go on to the next. With practice, feedback, and patience, you’ll eventually develop a feel for when it’s time to start Chapter 2.

Recent
Becoming Your Own Publisher

How to Make Your Book More Interesting
Scroll to top