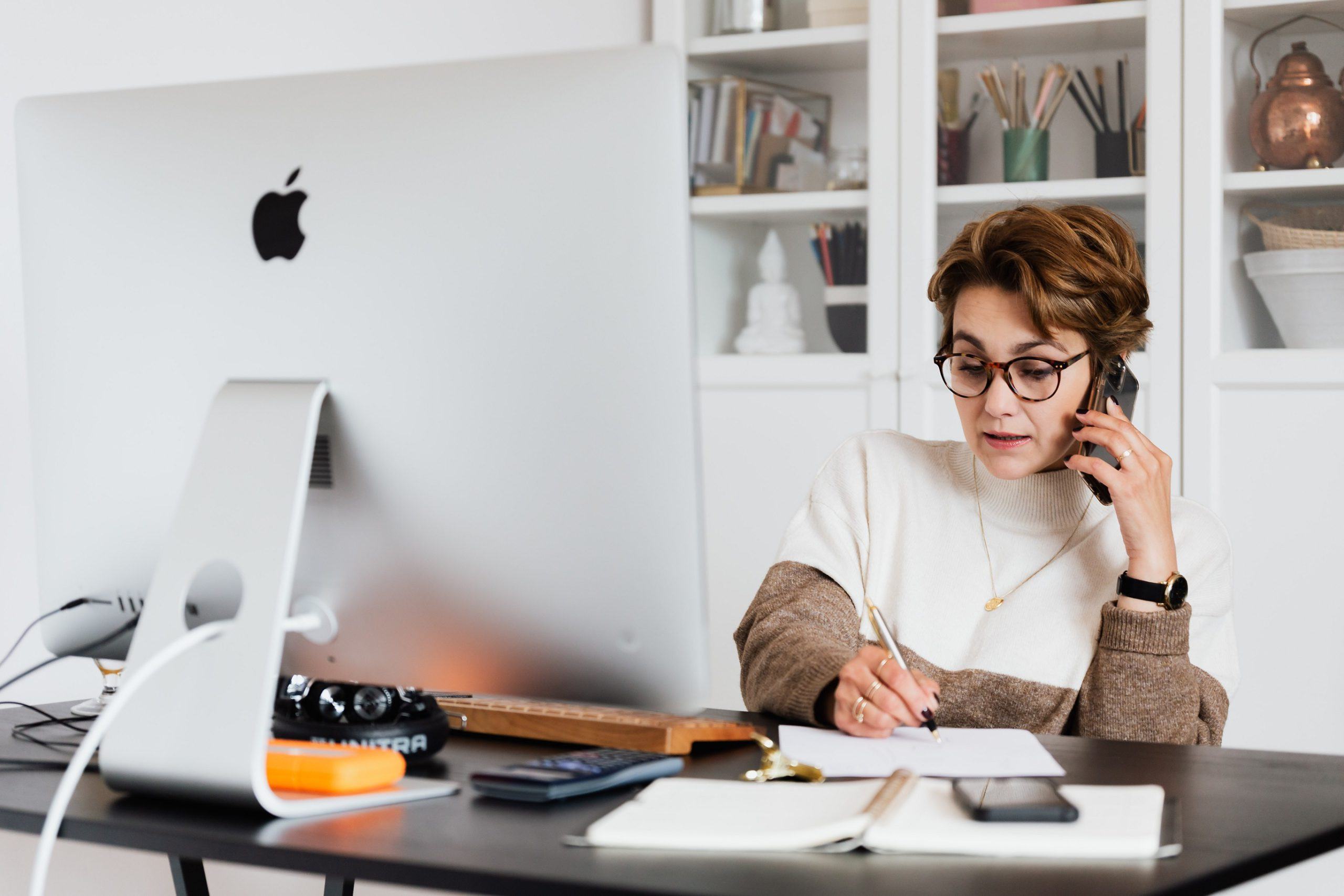 One of the hardest parts of being a writer is accepting that your first draft is probably not great, and that to make your book the best it’s going to be, you need other people to tell you what needs fixing.  But it can be hard to handle the critiques. Because just as in order to be loved we must submit to the mortifying ordeal of being known, in order to improve our craft we must submit to the mortifying ordeal of others telling us our flaws.

And let’s face it: we all have flaws. Whoever you, personally, think is the best writer ever, they have flaws. It’s just part of being human. The good news is, that means there’s always room for improvement! I strongly ascribe to the philosophy of Concord Circle Transcendentalism, if you can’t tell. But to get to that, we have to learn to let go of the hurt of being criticized and see the incredible opportunity it presents. Here are a few ways to help ease that process.

Most authors have the luxury of choosing who gets to see their work while they’re still working on it (unless you’re writing fanfiction and you post when each chapter is done, which at least then you’re getting real-time feedback as you develop the story). Try to find a few good friends or colleagues to review your work who you know will give you honest, insightful responses. There are several different aspects to critique you’ll want, and while the best beta reader would have all of these, you’ll usually have to work with several people to get everything you need.

As you might imagine, a fellow writer is probably going to be good at the first two kinds, but might not be great at the latter. One of my professors in graduate school was like this, and after our sessions I would lie down on my studio floor and cry for fifteen minutes as a result, but once I got that out of my system I could get up and get to work. Which leads us to our next point: 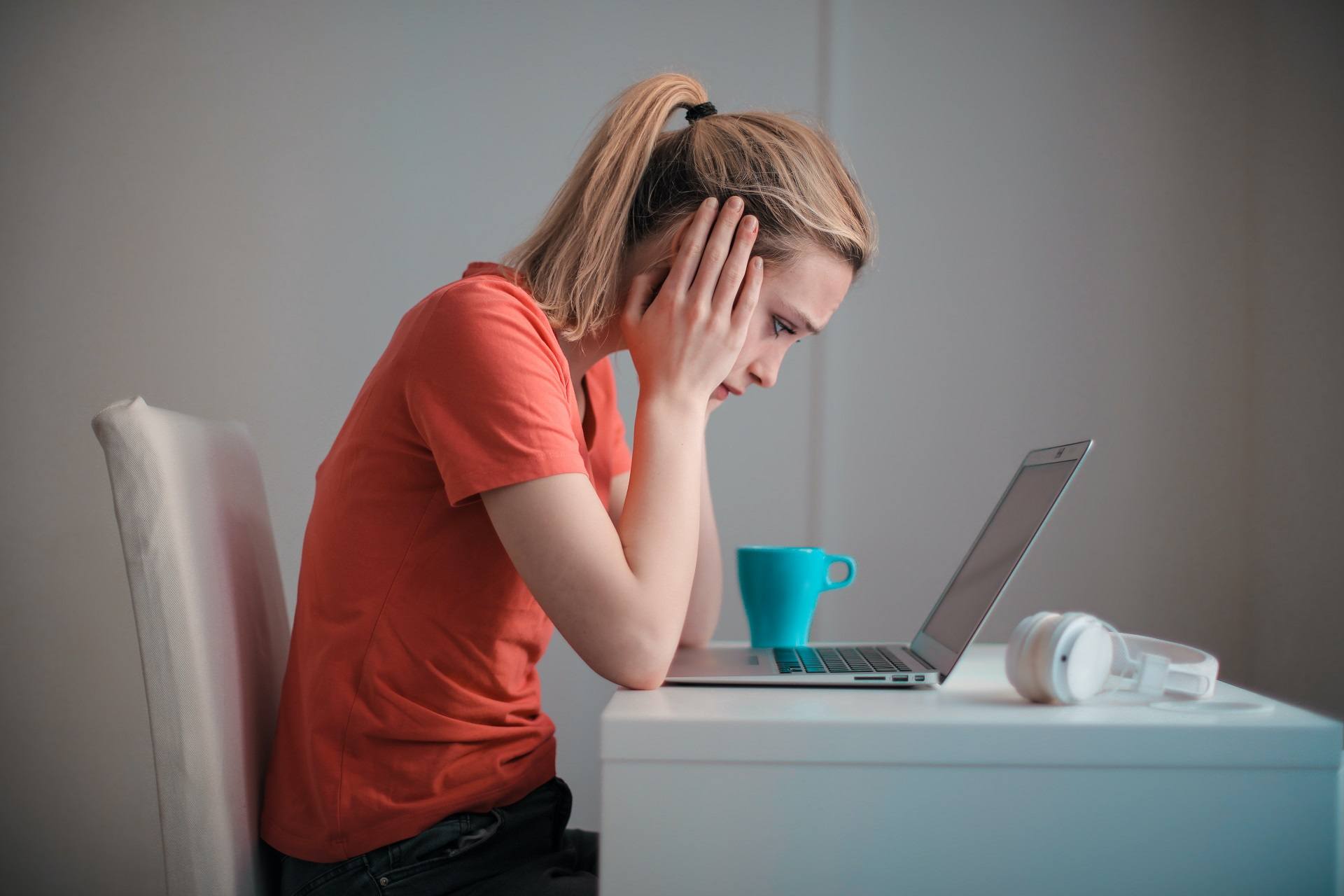 For most of us, our initial response to criticism is to defend ourselves. It’s only natural. But when we’re defending, we can’t listen. You’ll want to get some emotional distance from your work before you start reading the critiques and revising.

Some authors achieve this by putting a piece away — sometimes literally, such as putting the printed manuscript in a drawer — before they give it to beta readers. If you give someone your work and they get it back to you within a couple weeks (lucky you!), you might want to wait a bit until you read it. Personally, I like to wait until I’ve gotten word back from all of my beta readers (and some are notoriously slow) so I can consider it all at once.

But the most important time to wait is after you’ve read those critiques. Read them, and then set it aside for at least a week. Repeat this process until you can do so without feeling hurt or finding your immediate response to a comment starts with “but….” Once you’re able to approach the revisions with logic, rather than emotional reasoning, you’ll be ready for the next step.

Know When to Correct

Believe it or not, even as a professional editor, I wouldn’t want my clients to accept all of my changes carte blanche (and when they do it makes me cringe a bit unless they just asked for technical proofreading). No one, not even the most talented editor in the world, understands your work better than you do. So when a beta reader presents a problem, here are four possible responses, in order of how frequently they are likely to occur:

Come Back for Seconds 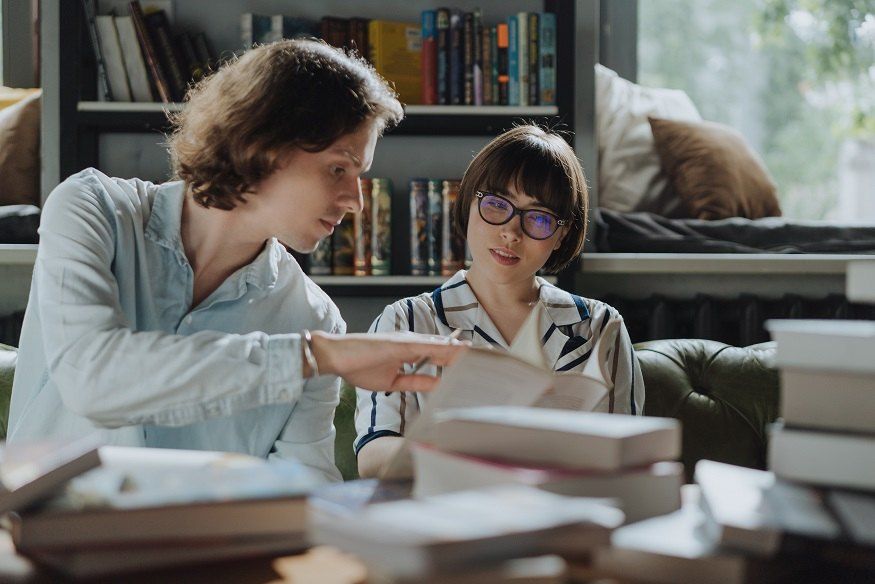 If at all possible, ask your beta readers to read your manuscript after you’ve revised it according to their critiques. This is especially true if any of the corrections were large-scale or based on some misunderstanding. They don’t necessarily need to do an in-depth critique again, just ask if it addressed most of their concerns. Especially with a fellow writer, there’s always going to be things we differ on, but if they feel the work has improved overall, then your revisions were successful.

Try not to fall into the trap of doing this too many times, though. Eventually, you’ve got to finish the piece and either send it out into the world or consign it to the trunk. We’ll talk more about this later in the series.

Don’t Listen to the Haters

Because you can usually control who reads your book before it’s published, this step usually only comes into play after it has gone out into the world. Critiques from the public at large can be helpful for improving your future writing, but they don’t much help with the book being critiqued. That said, you can still take the advice given with the tactics listed above and apply it to your next masterpiece.

However, every so often you’ll get a critique that’s really more of an insult than a criticism. It may be non-constructive and vague. It may even be hateful, especially if you’ve chosen to use your book as a vehicle for representation for an oppressed group — the bigots who oppress them are likely to throw a fit. And some people are just plain mean.

Don’t let the bastards grind you down. If you can tell that a comment was given in the spirit of tearing you down, rather than helping you improve your craft, just ignore it. Yes, it’s going to hurt, but don’t let them see that, because they likely did it to get a reaction and draw attention to themselves. Delete the comment, if possible, (especially if it contains hateful bigotry, most websites will be willing to help you with this if you’re not able to remove comments yourself) and move on with your life. Whatever you do, don’t feed the trolls. They’re like cats or raccoons that way, and while it might be delightful (to some) to discover the stray you fed yesterday brought eight friends along today, the same is never true of hateful commenters.

Recent
Why Should I Self-Publish First?

Do I Need an eBook?
Scroll to top